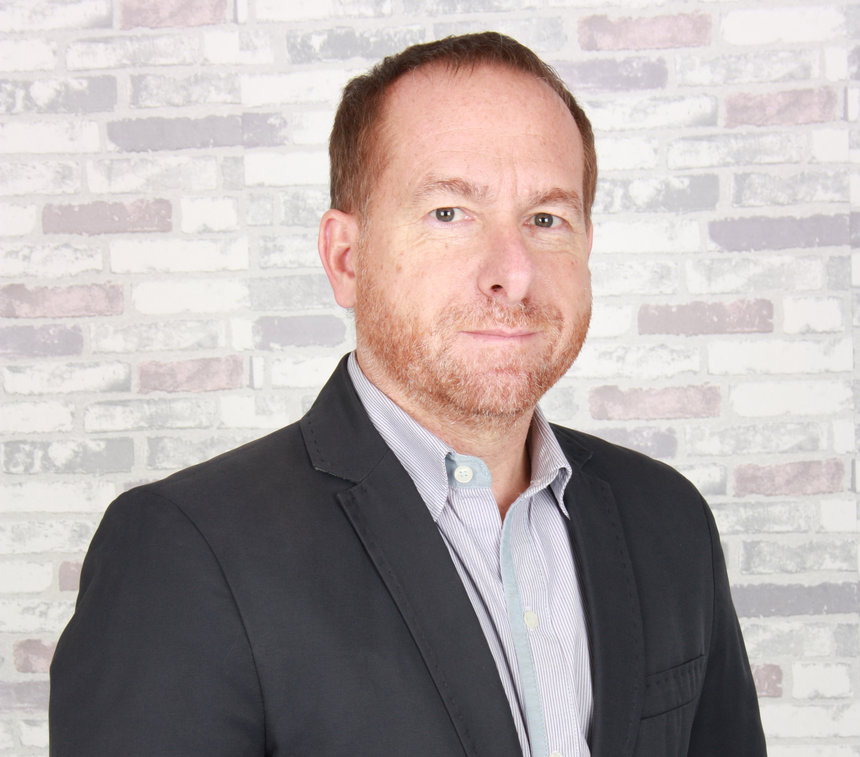 EGEA, the European Garage Equipment Association, held its usual six-monthly meeting on October 10 in Brussels where, as usual, the quantity and importance of the activities presented was significant, as highlighted by President Dave Garratt. First and foremost, and not only in order of presentation, the activity of the working group WG2 Diagnosis, illustrated by the Vice-Chairman Harald Neumann (ASA-Bosch). Many issues are still open, both in Brussels at the European Commission and in Geneva at UNECE and are putting pressure on the whole Association to the point that the Assembly considered it appropriate to convene a special strategic session in January 2020 to decide how to act in the face of the historic challenges that will affect the market in the coming years.
Other working groups have been intensely occupied over the past six months. Among these, the WG2 Emissions led by Georges Petelet (GIEG-Capelec)has been following developments surrounding particulate emission tests in the Netherlands, Belgium and Germany; the WG6 chaired by Massimo Mambrilla (AICA-Space) has completed work on the EGEA standard for "Phase-Shift" suspension testers, which will be proposed to the competent authorities and MOT operators as a pan-European solution; In addition, the recently established WG11 on headlamp testing has already produced its first results, as illustrated by the group leader Imre Makra (ASA-Beissbarth), i.e. the guidelines for updating headlamp testing during MOT inspections as well as the international reference standards, also in this case to be proposed to the competent authorities.
AFCAR activities represent a vital commitment for the entire association, as illustrated by EGEA Technical Manager Neil Pattemore; EGEA confirms its dedication and collaborative spirit with its sister company FIGIEFA, though asking for better coordination and guidance at the same time.
However, the most significant moment of the Assembly revolved around talks of a new Secretary General. Following the termination of Eleonore Van Haute’s term, the Assembly decided to find a new Secretary General. The search was subsequently completed with excellent results: Jordi Brunet Garcia, former technical manager of VTEQ, Spanish company specialized in overhaul equipment, and already active collaborator of EGEA as group leader of WG6, was appointed as the new Secretary General. In addition to his long experience in the sector, Brunet also has experience in dealing with national and European standards bodies and competent authorities; this, together with his experience, made Brunet the perfect choice.

AICA wishes Jordi all the best for his work ahead; our sector requires a constant commitment in coping with the dynamic changes taking place that are nerve-wracking on the one hand, but exciting and a source of great opportunities on the other. Last but not least, the acquisition of the French Equip'Auto trade-fair as a sponsor of EGEA is a new development. Equip'Auto, a long-standing trade event, joins Autopromotec and Automechanika as partners of EGEA.